Devoted to animals and conservation, zoos around the world have been the cynosure of curious people thronging the enclosures, waiting with bated breaths to see their favorite creatures from up close. India, with 130-odd zoos spread across its varied geography, offers ordinary citizens a chance to learn more about the country’s wildlife and conservation programs. The idea of ​​a zoo has transcended its original purpose of mere exhibitionism and entertainment to become a research and conservation-based effort.

A recent report by the Central Zoo Authority (CZA) of India declared Padmaja Naidu Zoological Park in Darjeeling, 1st amongst all zoos in the country, across all categories. Adjudged on a set of parameters such as content, planning, administration and outcome of the zoo’s activities, here is the list of top zoos in India and their efforts.

There is much to cheer for at PNHZP, which has been recognized as the best zoo in the country. Formerly known as Himalayan Zoological Park, it was established on 14th August 1958 in Darjeeling as a joint venture of Govt. of India (Department of Science and Technology) and Govt. of West Bengal (Department of Education). The largest high-altitude zoo in the country, PNHZP is internationally recognized for its conservation breeding programs for Red Panda, Snow Leopards, Tibetan Wolf and other highly endangered animal species of Eastern Himalayas. It is also the first in the country to successfully release the red pandas into the wild. The zoo also runs educational campaigns among the local people as well as visitors on the importance of the conservation of the Himalayan ecosystem. 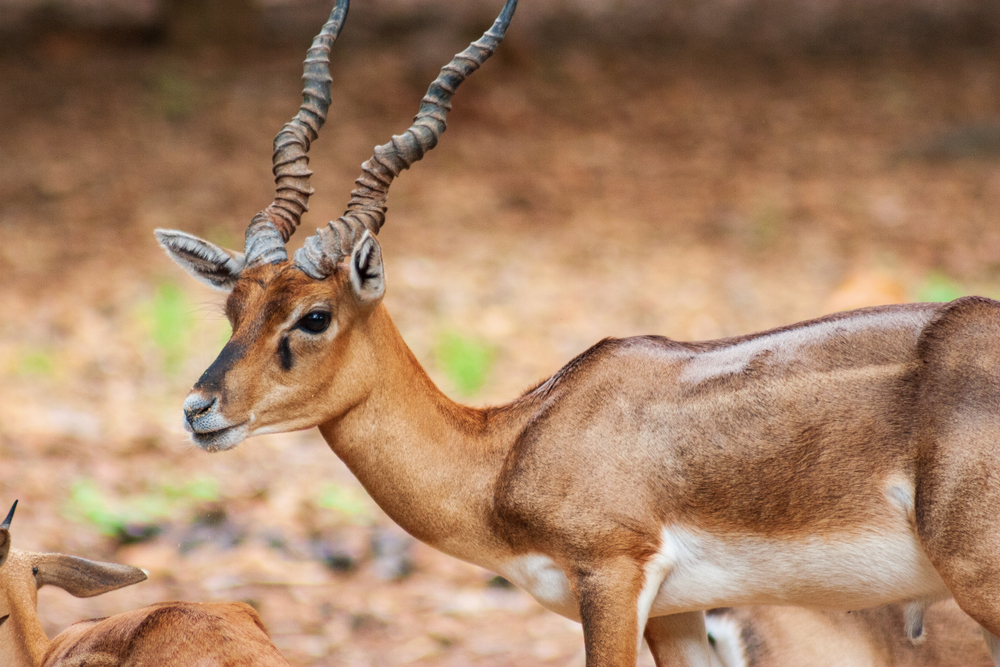 Spread over an area of ​​602 hectares, Arignar has attained acclaim for its conservation programs that support the breeding of endangered species on the Western and Eastern ghats. What makes AAZP unique is a zoo school, opened in 1998, which promotes eco-awareness and offers recreational and educational services. Ranked first among the large zoos in India, AAZP also allows for the ‘adoption’ of its animals, and the donation goes directly towards providing the highest standardized care for all its animals. 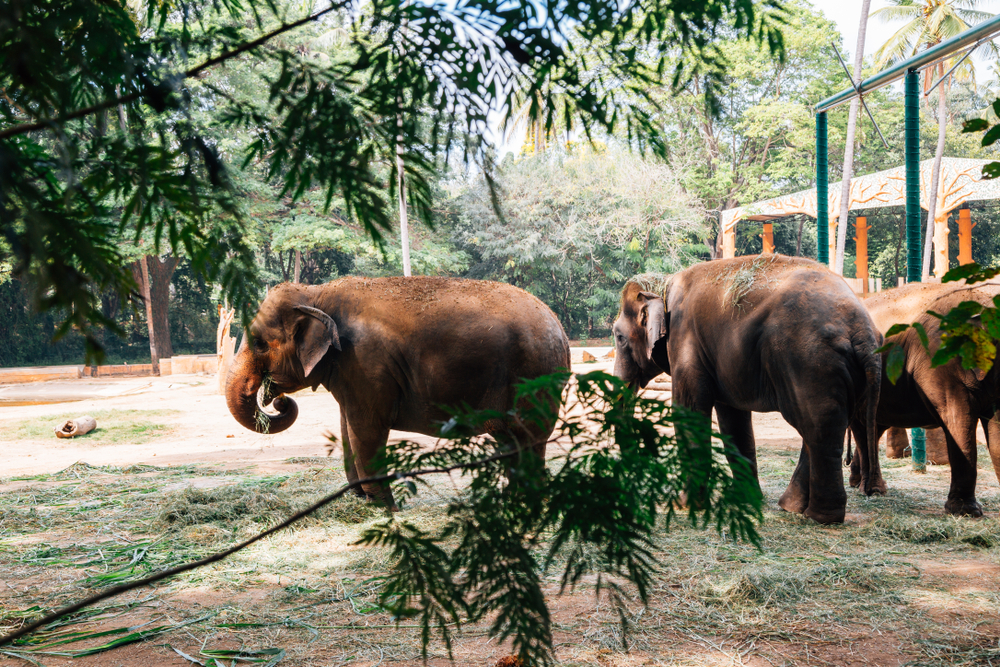 The erstwhile ruler of Mysuru Sri Chamarajendra Wadiyar Bahadur, after whom the zoo is named, established this place in 1907 to educate the people of his state about its diverse fauna. During his tours to European countries and Africa, the Maharaja used to select and bring animals such as chimpanzees, giraffes, antelopes, primates and bears back to the zoo; even today, this space boasts of a wide variety of species that are being provided with a semblance of their natural habitat. A 113-acre exclusive facility for rescue and rehabilitation of wild animals also supports a conservation breeding center for Indian Gaur, Dholes, Gray Wolf and Lion Tailed Macaque. 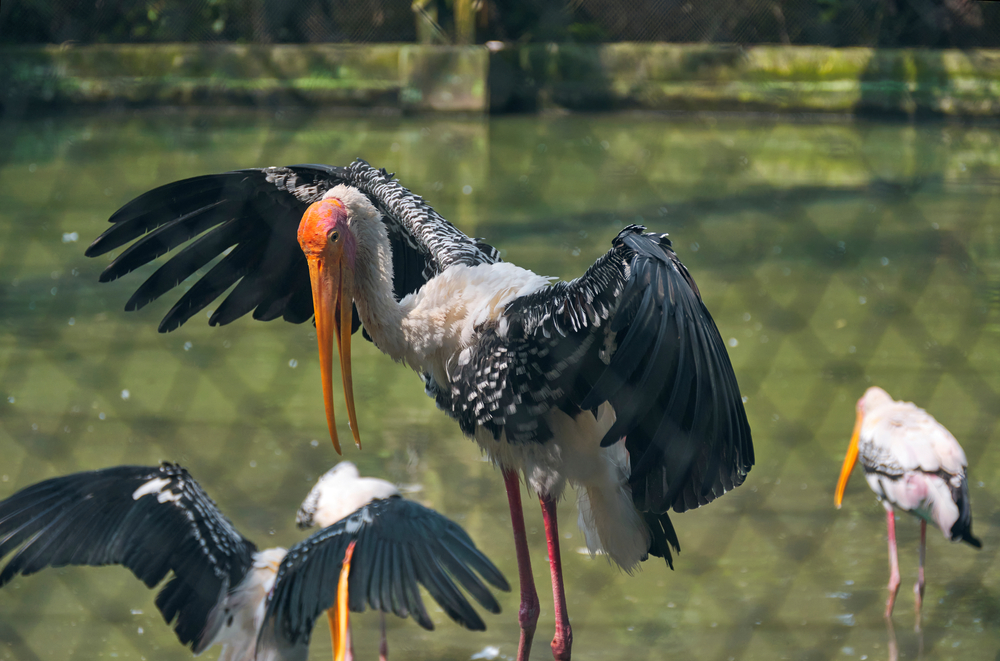 When it was established in 1875, the citizens of Kolkata supported the zoo with financial help as well as donations of animals from their personal collections. The live birth of the rare Sumatran Rhinoceros in 1889 gave the zoo a good international standing. In recent memory, the park is well known for housing Aldabra giant tortoise Adwaita who lived for 250 years. Today, this zoological park is home to species like the royal Bengal tiger, jaguar, Indian elephant, hippopotamus, leopards, and antelopes among others.