Cirratulidae polychaete worms are covered in tangled strands of external gills. Some researchers refer to them as “hair worms.” Karen Osborn Squirming throughout the ocean are thousands of different polychaetes – short, segmented worms covered in leggy protrusions. With over 10,000 species, they are as diverse as they are bristly. These critters can be found … Read more 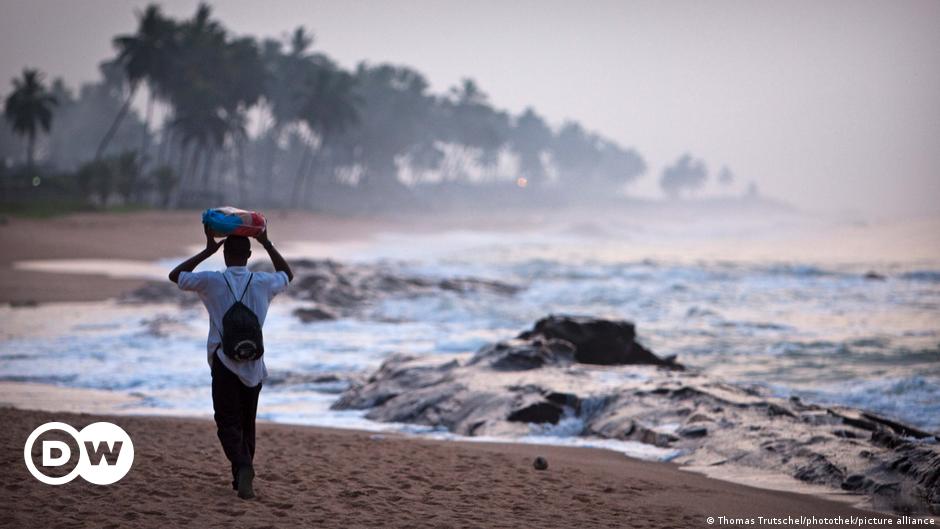 Humanity has devastated the Earth’s oceans by burning fuels that heat the planet, dumping plastics that persist for centuries and fishing species to the brink of extinction. But actions today could keep most problems from getting worse. Policymakers are meeting in Portugal this week to push solutions to protect oceans. They are the main source … Read more 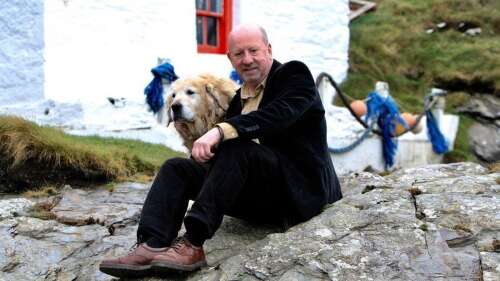 Created: Jun 24, 2022 11:00 AM Bill Dale, founder of Isle of Man charity Beach Buddies. Island nations can lead by example to show the impact that even a small handful of people can have on an environment, according to a conservationist from the Isle of Man. Bill Dale said that the clean-up work of … Read more 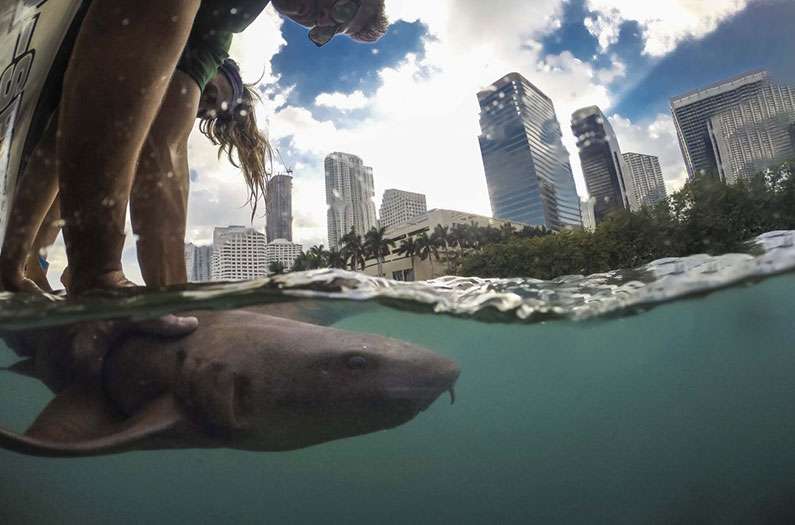 Certain kinds of wildlife are notorious for thriving in urban settings. Think rats, rock pigeons and even the occasional coyote. Now, Florida scientists have added another creature to the list: sharks. While many large predators show little appetite for city living, an intriguing project tracking the movements of sharks as fearsome as hammerheads revealed the … Read more 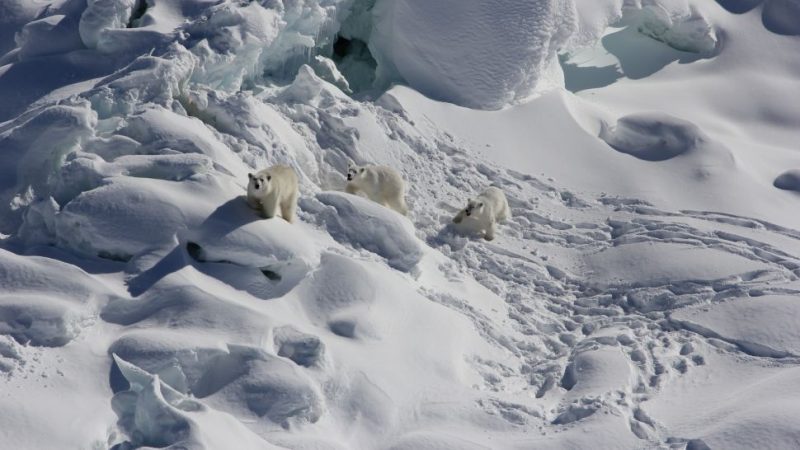 A passion for the natural world drives many of our adventures. And when we’re not actually outside, we love delving into the discoveries about the places where we live and travel. Here are some of the best natural history links we’ve found this week Secret population of polar bears: Scientists have found a secret population … Read more