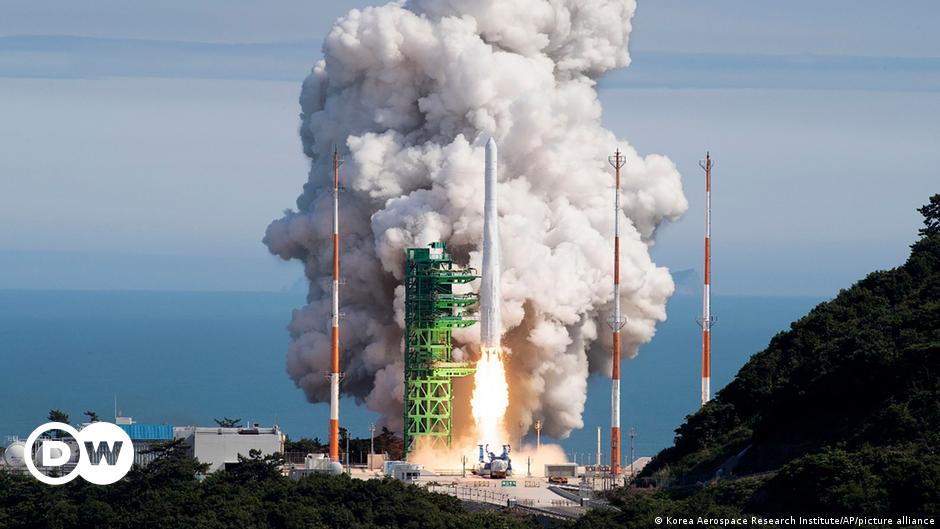 The recent launch of South Korea’s first domestically developed rocket has given new impetus to the nation’s ambitions to develop new technologies to explore and exploit outer space. This week, the government announced that it intends to invest 800 billion won (€587 million) to develop Goheung, an island in the country’s south that serves as … Read more 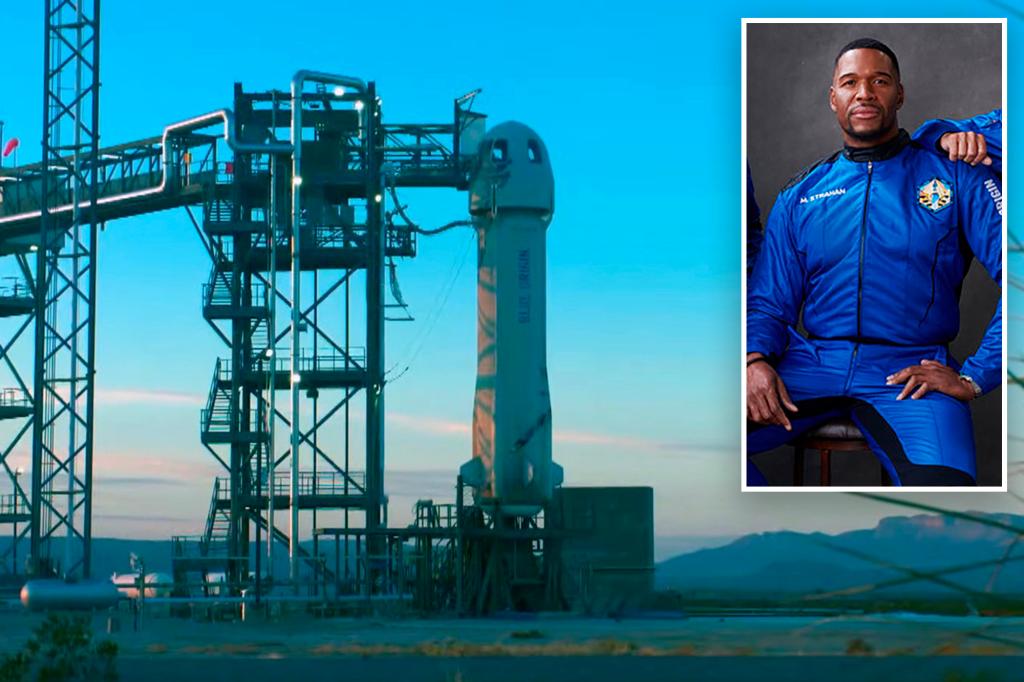 Former NFL star Michael Strahan lifted off from a field in west Texas and headed into space this morning on billionaire Jeff Bezos’ New Shepard rocket. “It’s unreal,” said Strahan as he emerged from the space craft after it had touched down in a barren stretch of Texas scrubland. “I want to go back.” Strahan, … Read more 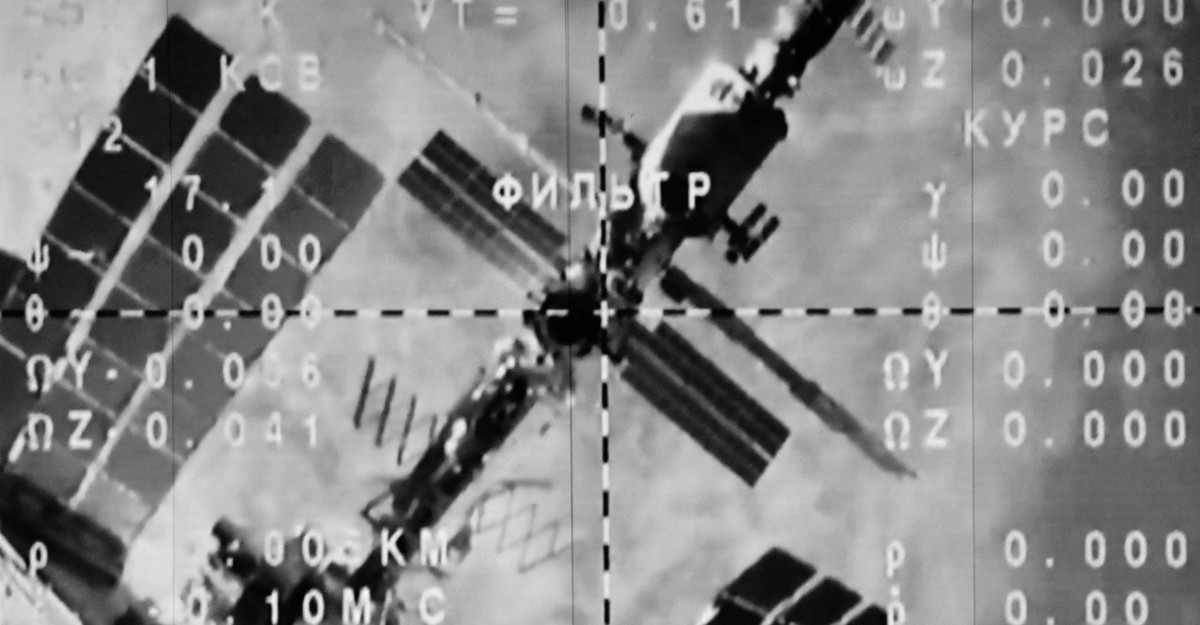 This week, as Russia unleashed a violent assault on Ukraine, the director of Russia’s space agency went on a rant. After President Joe Biden announced on Thursday new sanctions against Russia that would, among other effects, “degrade their aerospace industry, including their space program,” Dmitry Rogozin responded with a series of tweets about the International … Read more

Paul Taylor, a contributing editor at POLITICO, writes the “Europe At Large” column. His report “Running out of Space; European security in space” was published by Friends of Europe. BRUSSELS — A disaster in outer space is waiting to happen. Accumulating debris threatens to trigger a cascade of collisions, which would disable satellites and render … Read more