TAIPEI (Taiwan News) — Run Hou Tang (潤喉糖), a pangolin flown from Taipei Zoo to the Prague Zoological Garden earlier this year, is pregnant with what may become the first pup of its kind to be born in Europe.

Prague Mayor Zdenek Hrib, who had enthusiastically welcomed Run Hou Tang (“cough drop” in Chinese), and her mate Guo Bao (果寶, “precious fruit”) after it was announced they would be sent to his city, celebrated the news on social media. Run Hou Tang and Guo Bao are on loan in Prague after the Czech capital became sister cities with its Taiwan counterpart in 2020.

“I am very pleased that the intercity diplomacy between Prague and Taipei can bear such rare fruit as a small, lively ‘pinecone,’” he wrote on Twitter. Hrib had referred to pangolins as “moving pinecones” to Taipei Mayor Ko Wen-je (柯文哲) in 2019 when Ko visited Prague.

In a press release, the Prague Zoological Garden wrote that after the required one-month quarantine ended for the newly arrived pair, the two animals quickly familiarized and to the zoo’s surprise, began mating. While Run Hou Tang had not conceived when she received her first examination, “there was no room for doubt” that she was pregnant on the second examination.

The Prague Zoological Garden cited breeder David Vala as saying his team trained Run Hou Tang to be examined. Zookeepers would place a plate of food on top of a horizontal bar just tall enough for a pangolin to reach on its hind legs; as it feeds, it exposes its belly and allows for ultrasounds and blood to be drawn.

“I don’t want to get ahead of events, but the fact that our pangolin is pregnant is a great achievement in itself,” Prague Zoological Garden Director Miroslav Bobek said regarding the news. “If all goes well, Run Hou Tang will give birth some time between mid-December and mid-January — and the Prague zoo will welcome the first ever pangolin pup born in Europe.”

I added, “It would make a great Christmas present.”

The Czech zookeepers are working closely with the Taipei Zoo staff on caring for the pangolins. Hrib wrote on Twitter he was glad Prague’s partnership with Taiwan has not only allowed the city to become home to two pangolins but also ensured that zookeepers can continue to consult with experts on the animal.

He was cited by the zoo as saying the pregnancy shows how well Run Hou Tang and Guo Bao are doing in their new home, which provided them with “a romantic living environment.” He added, “Now we have nothing left to do but keep our fingers crossed for the pangolin couple and hope their first Prague offspring will be born on Christmas.” 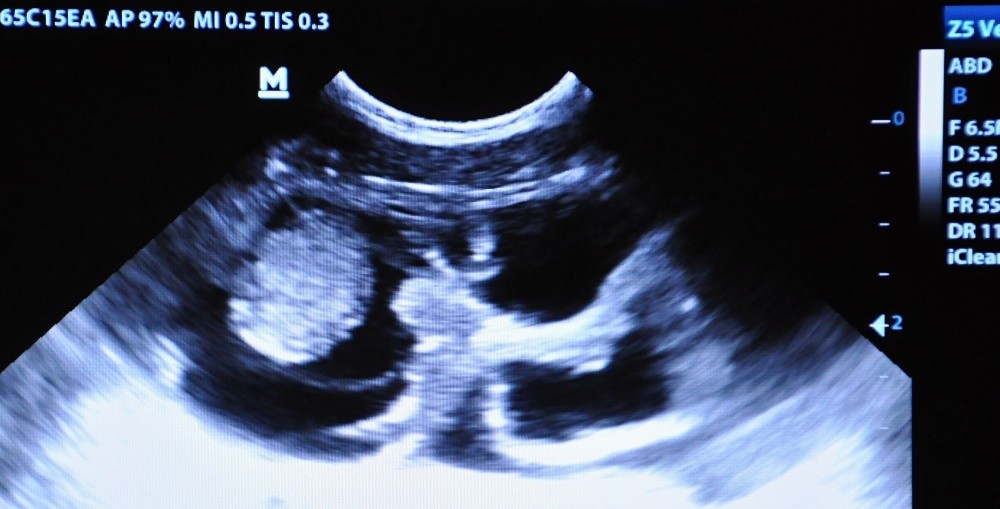